Neil Innes (9 December 1944 – 29 December 2019) was an English writer, comedian and musician. He collaborated with Monty Python and played in the Rutles and the Bonzo Dog Doo-Dah Band.

I was just flipping through some memories and came across some photos I’d taken of Neil at a show a few years before he died.
For me the fact that he was playing the Ukulele is important since it revived my interest in playing instruments. It is an instrument that was favoured by Neil Armstrong and Vivian Stanshall. A work colleague of mine revealed, after working with me for a couple of years, that Vivian had taught him to play the Ukulele for a show he was in.

So three degrees of separation. 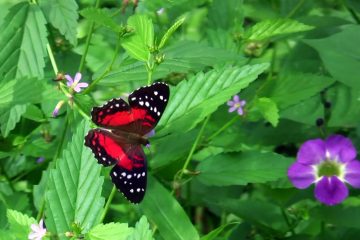 Preamble Sitting on a veranda with an Aunt and Uncle and their friends and family, The view from the house is another tropical paradise filled with both the decorative and useful plants. After the informal Read more… 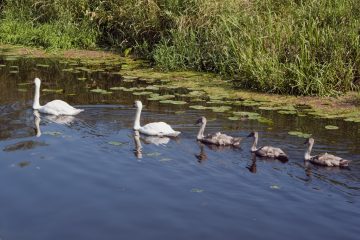 Sense the Neolithic Somerset Wetlands of the Past – Shapwick Heath

Somerset has a diverse range of habitats, one of the best in the country, Shapwick Heath has a little gem for me at least. The sweet track is one I like to visit each year Read more… 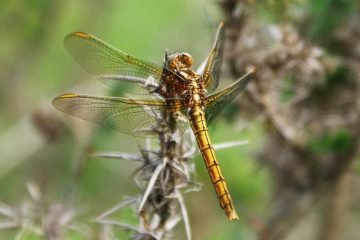 Managed to capture this Keeled Skimmer with a pocket camera, which meant getting it about 10-12cm away. So lucky as they would normally fly off with anything so close. I found myself holding my breath Read more…