Sitting here each morning on the veranda, watching the sunrise over the nearby mountains. The noise is coming across the valley from the other side like dogs barking vehicles moving around on their daily business. A scattering of small houses dotted across the mountain side. Itself being topped with aerial’s transmitting all the vital nonsense that we love so much. Surrounded by the beauty of a discreet garden filled with orchids, Bougainvillea, Hibiscus and other kinds of delight like the Mango trees and Bananas.

Birds flit around me, sometimes perched only inches away treating me with as little interest as most do them. The occasional humming bird traversing the flora which it finds necessary to visit on its rounds. Not stopping to consider the problems of the world around only where it will get its next energy drink from, before returning to the torpor of night some hours ahead. Just once in a while it stops, perched for but a moment as if wondering where to go next or pondering if there is anything it should take note of.

Miniature vehicles up high wending through the avenues of Mangoes used as windbreaks from a bygone era. When plantation estates were the way it was. Indeed not long ago the valley side was covered in Cocoa trees and below was covered in sugar cane. The climate being so hot and wet deceives us, now lush jungle fills in all the spaces not used by man. Like the hurricane that came 15 years before and swept trees away with it’s fly swatter. There is no trace, the forest has returned and within ten years the mature woodland has reclaimed the space. Vines that first covered the devastation, carpeting the ground protecting it from erosion, now just a memory to those that can recall. Anyone would think it was happening over and over again and the vegetation had become used to such events. 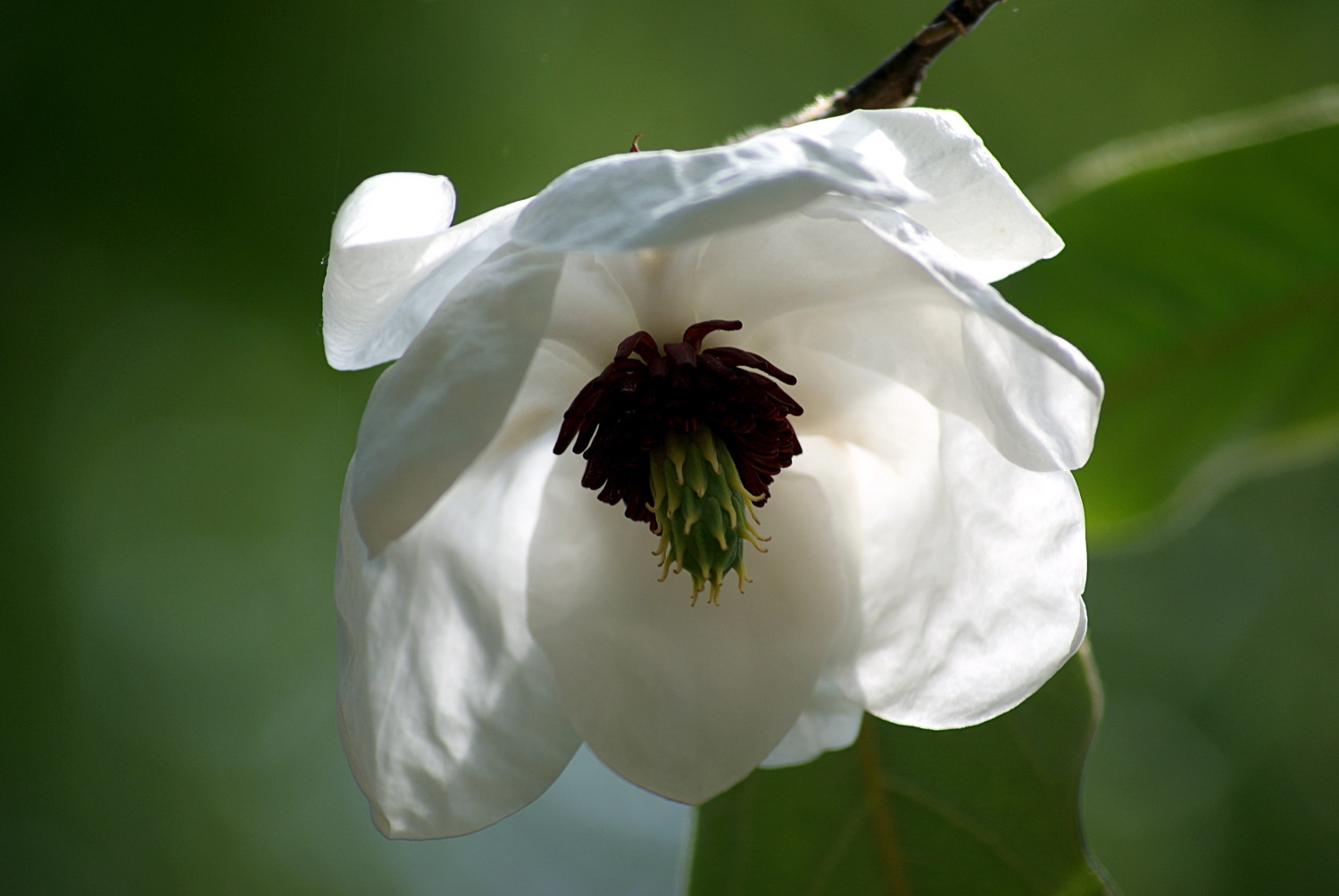 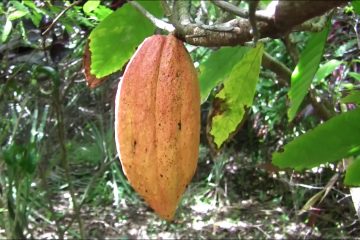 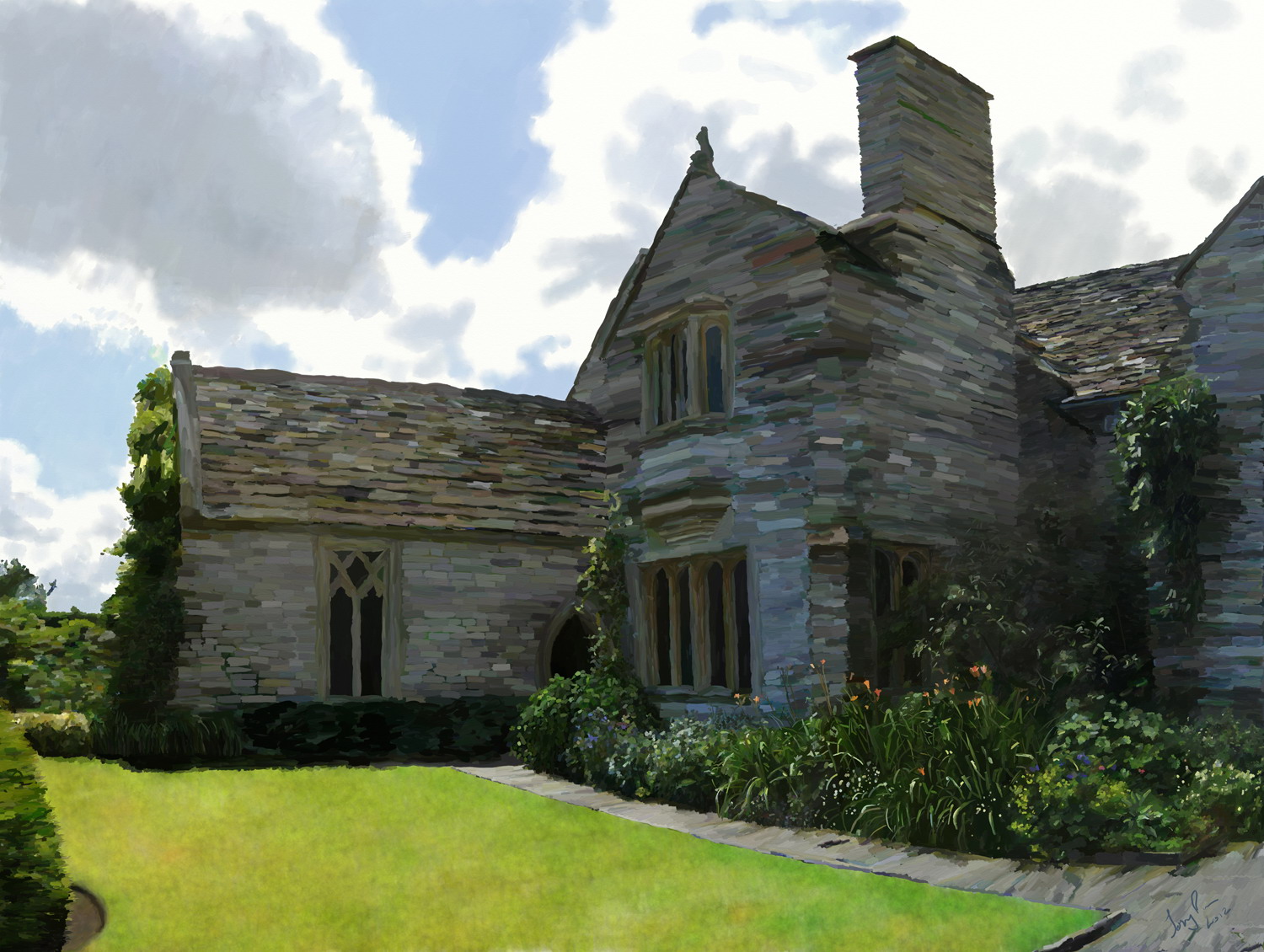 Lytes Cary Manor painted from the east. Including the Chapel.